The Suan Hong Residential Hall was the residence of Queen Savang Vadhana, one of King Chulalongkorn’s consorts. It is also known as “the Swan Garden”, named after the swan that is the mount of Brahma, the Hindu God of creation. The green, two storey building is decorated with intricate wood carvings.

Also displayed are photos of important ceremonies in Thailand, such as the annual ploughing ceremony at Sanam Luang to mark the start of the rainy season and rice planting time and other Royal ceremonies like the Royal Swing ceremony, the Royal Investiture and the Royal Tonsure ceremony. Early 2013 the Hall was closed to the public. 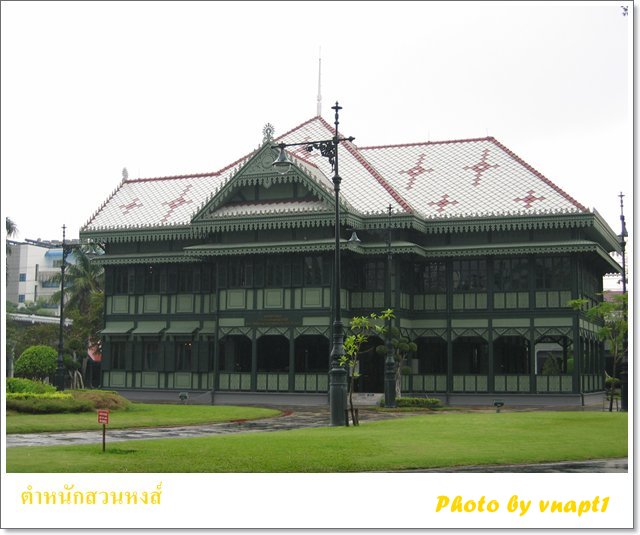 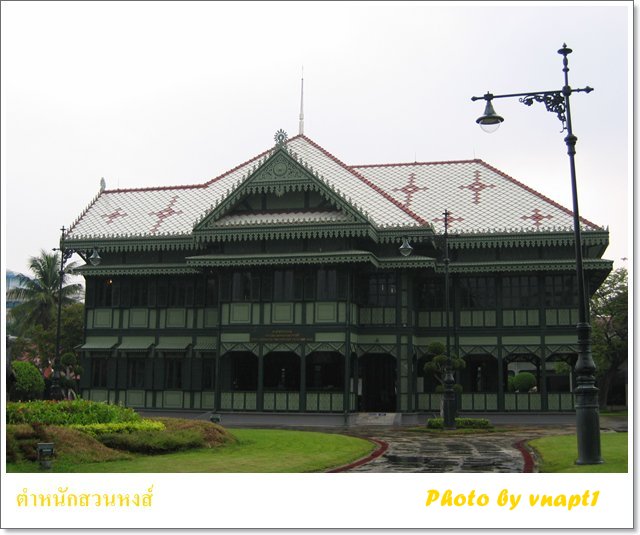 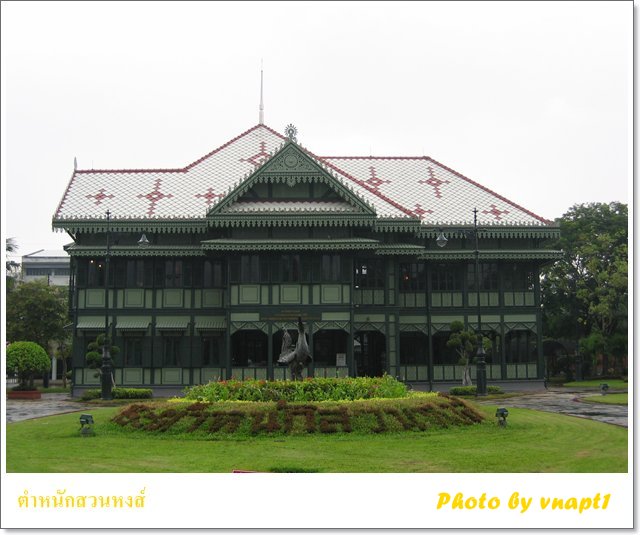 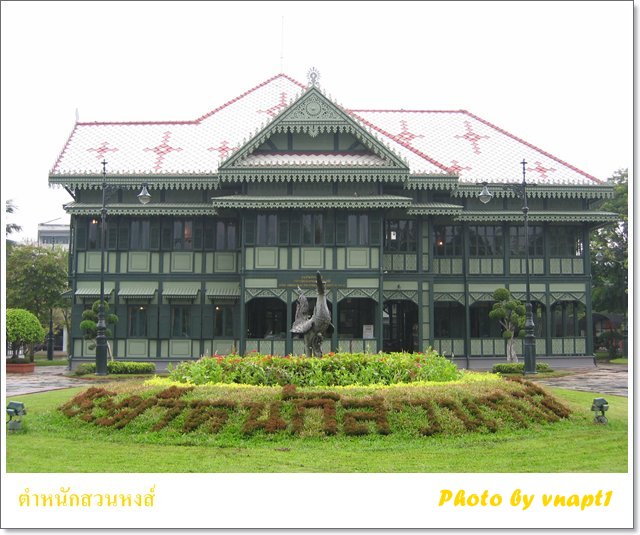 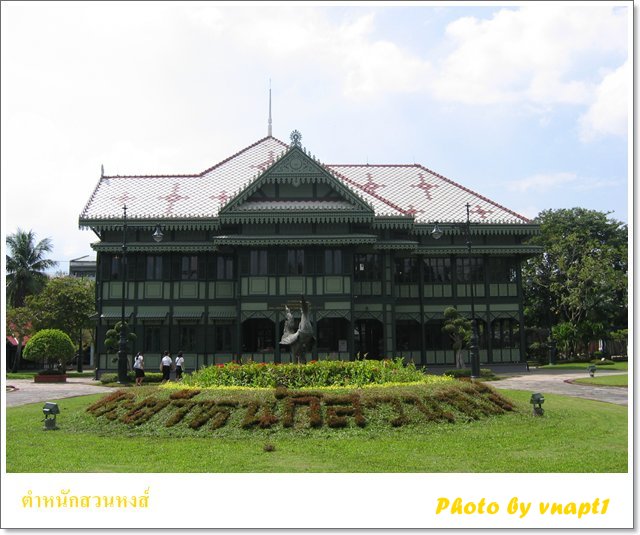 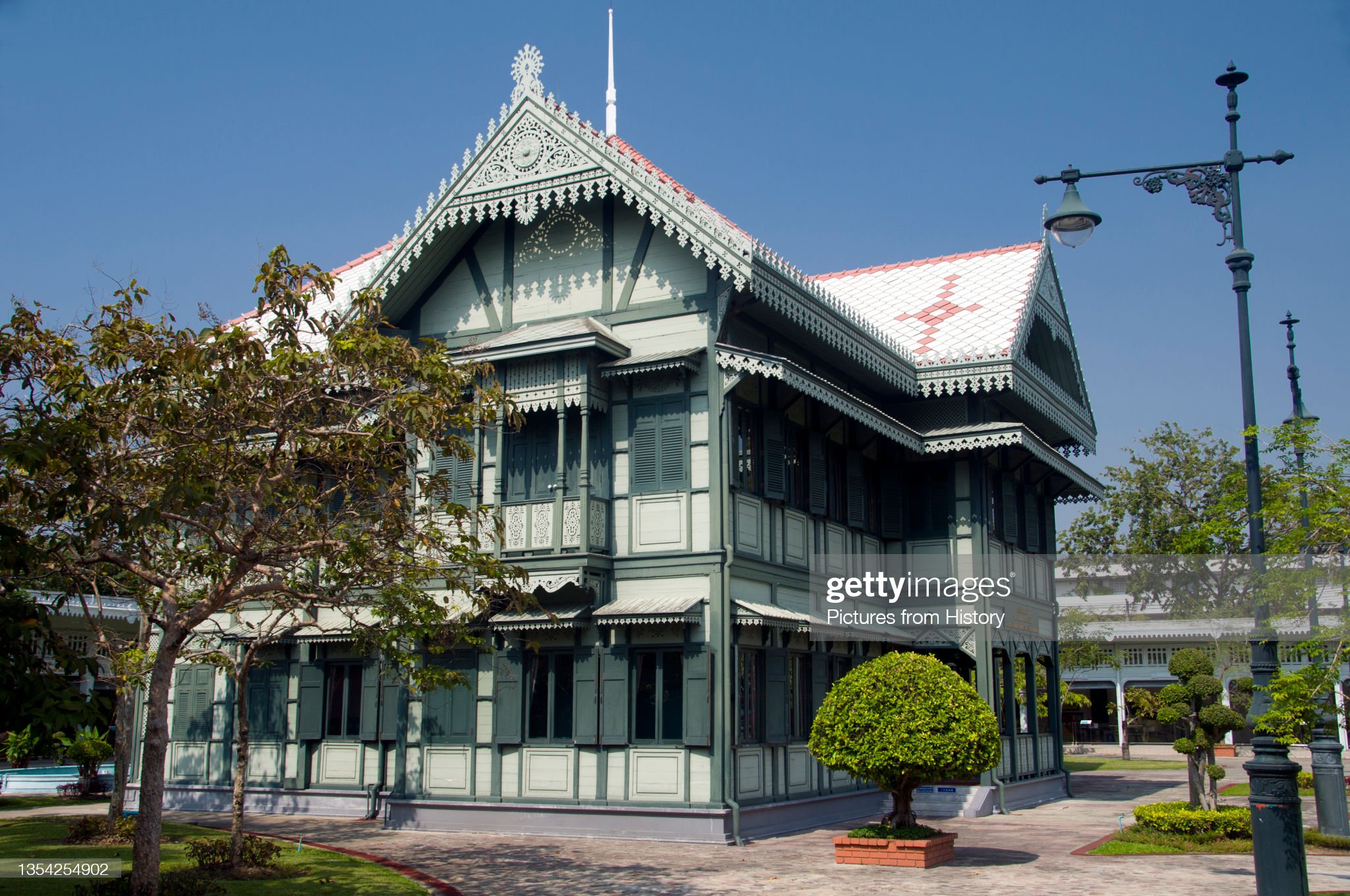 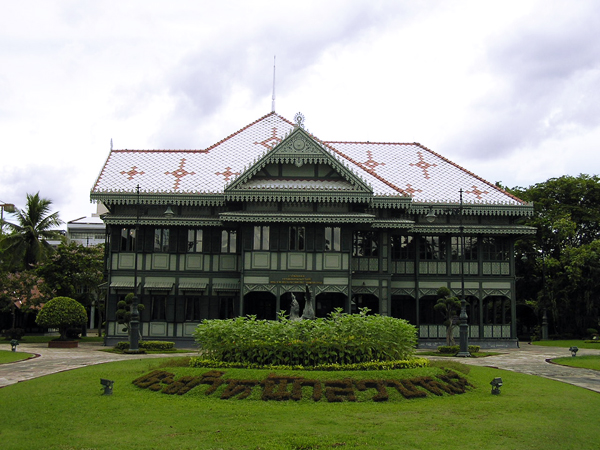 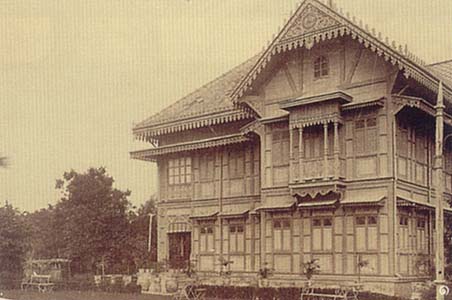 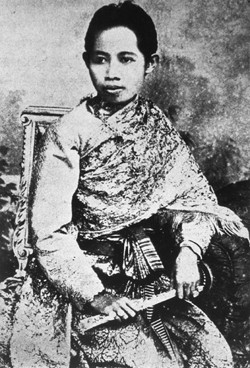 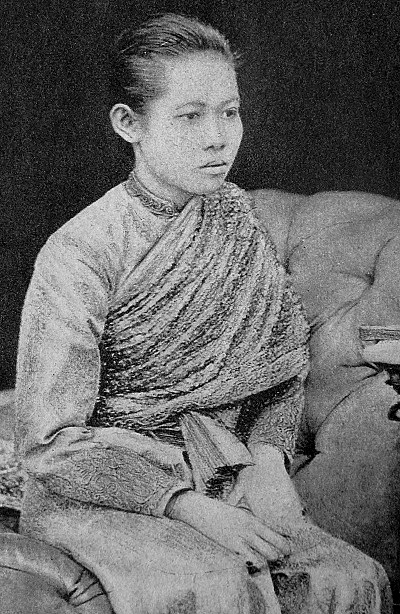