The first permanent residence built in Dusit was Vimanmek Mansion, finished in 1901 and is said to be the world’s largest golden teak mansion. It is an absolutely stunning building and well worth a visit. It was originally partially constructed on the island of Ko Si Chang in 1868 as a royal retreat and was moved to Bangkok in 1901 under orders of the King. It has an elaborate architectural style reflecting western influence, combining Europe’s neoclassical style with traditional Thai architecture and early 20th Century modernism. The Royal Teak Mansion has 31 apartments and is three stories high with the exception of the octagonal end of the west wing whose fourth floor was used as the King’s private quarters. The mansion has many grand staircases and intricate lattice walls which are absolutely stunning.

Vimanmek Mansion was used for only a few years before it fell into disuse and was almost forgotten until 1982 when it was rediscovered by Queen Sirikit who found it to be lovely and structurally intact. The Queen asked permission from King Rama IX to renovate the mansion for use as a museum and it now to showcases Thai heritage from the period reign of King Rama V. The mansion turned museum provides an excellent opportunity to see the way the Thai Royals lived at the start of the 20th century and doesn’t disappoint as an amazing photo opportunity. Compulsory English-language tours of the building start every 30 minutes and last an hour. 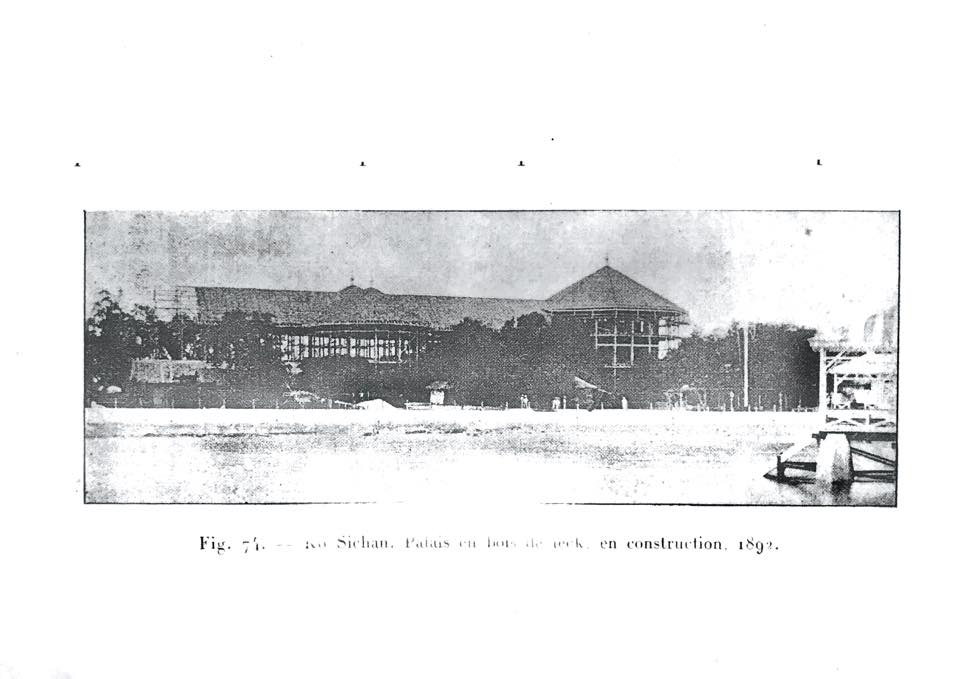 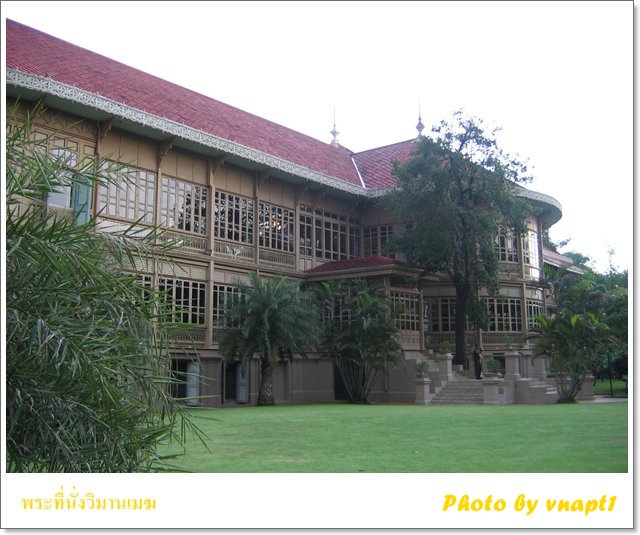 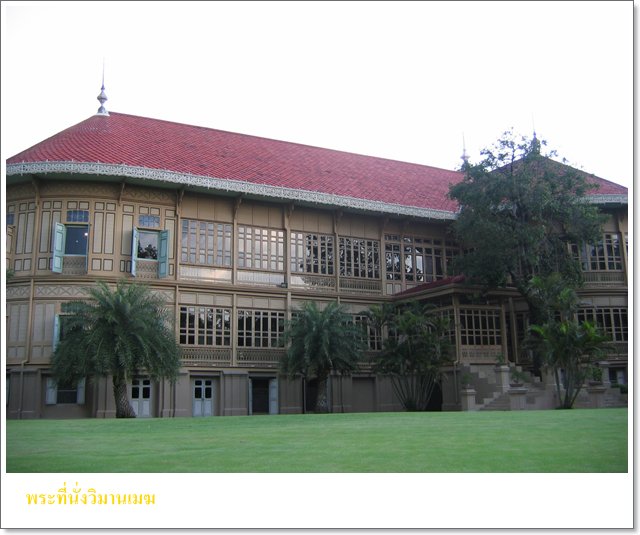 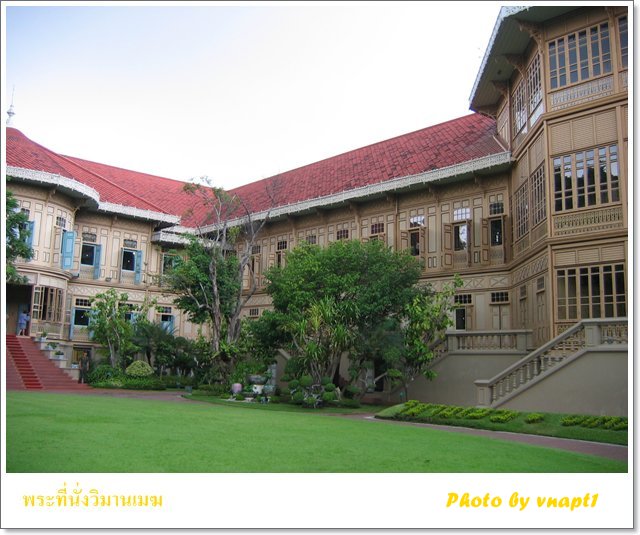 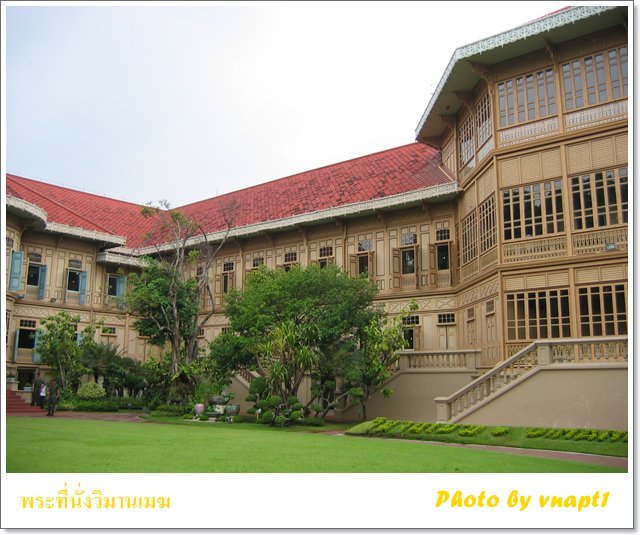 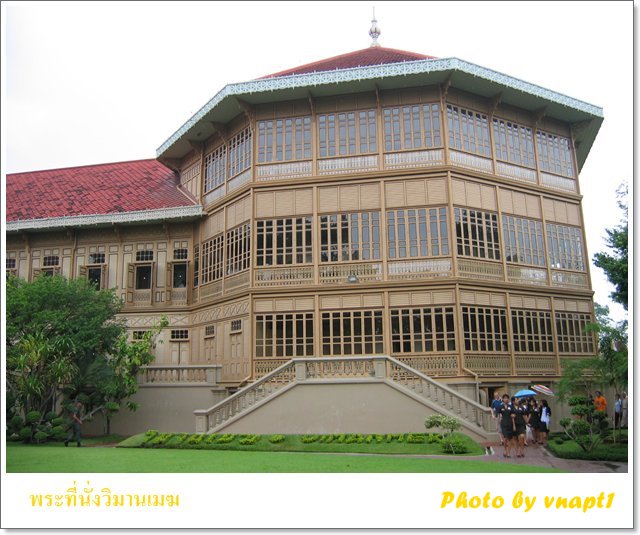 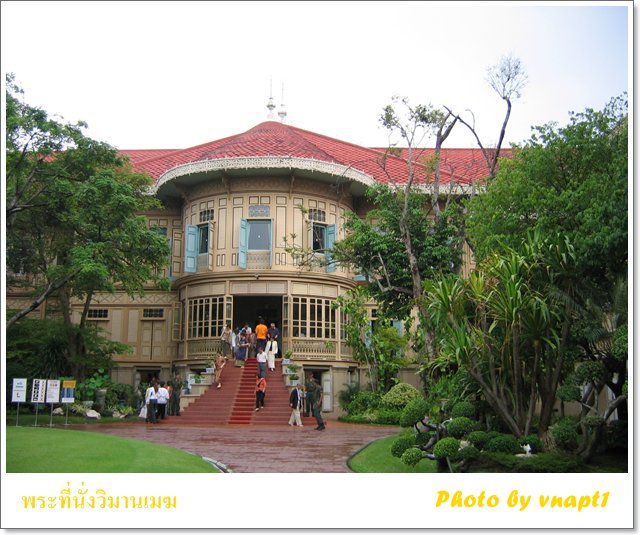 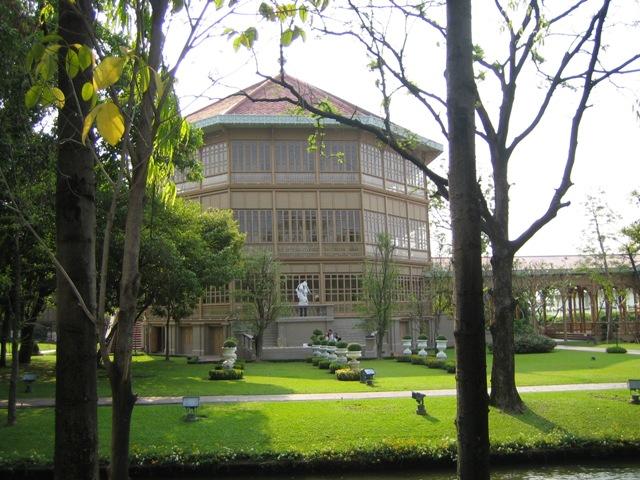 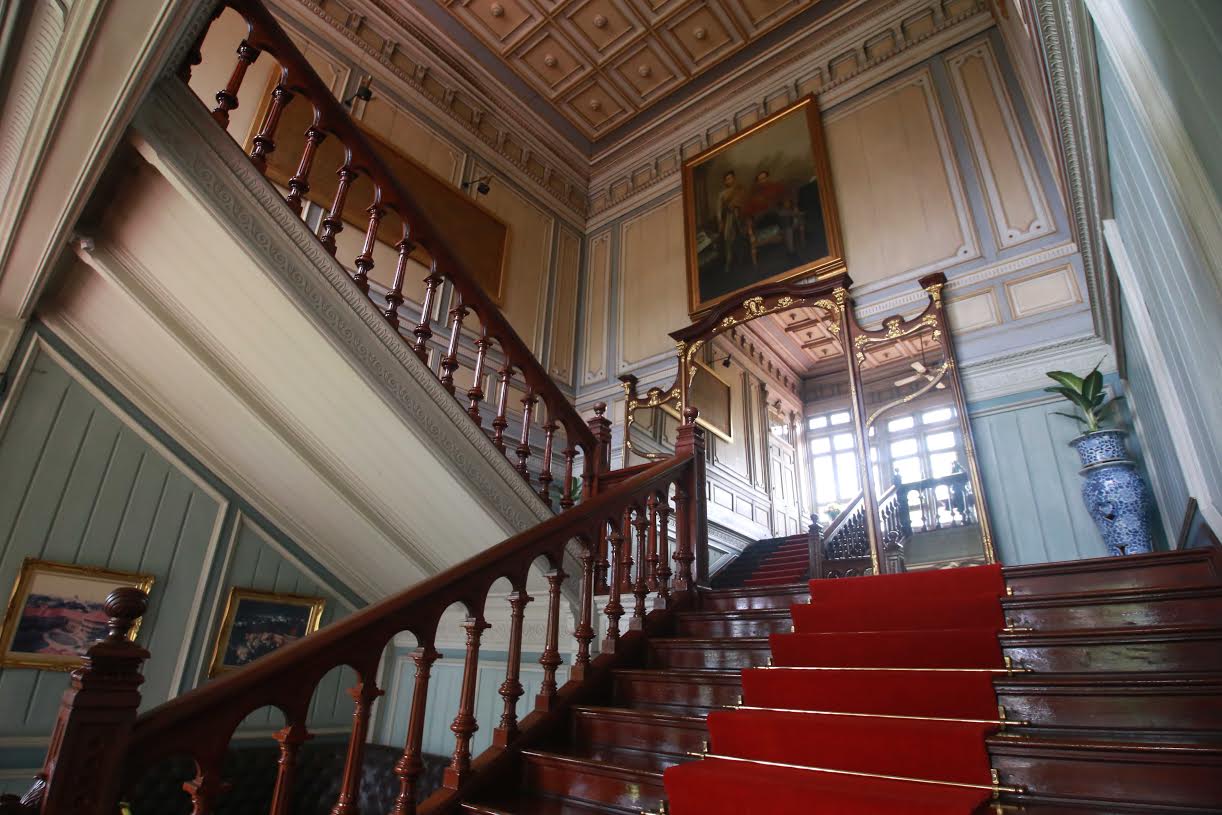 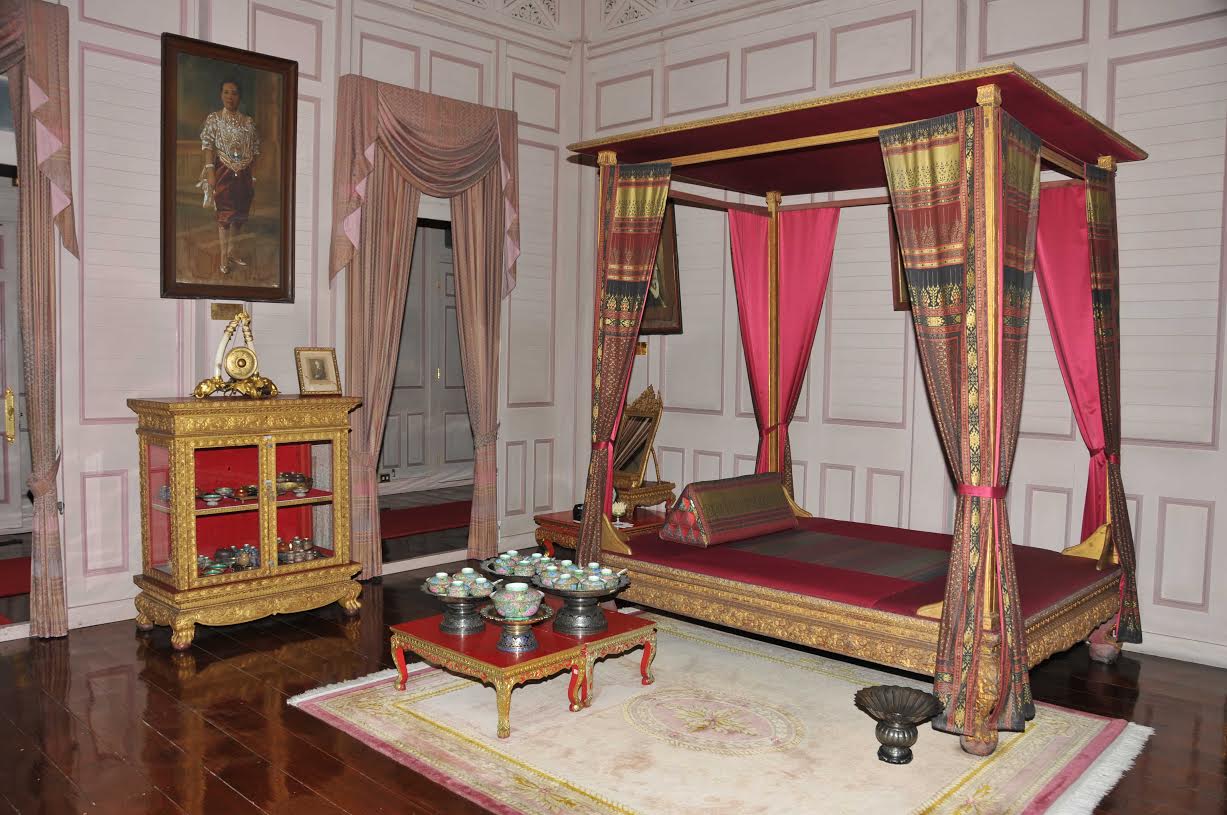 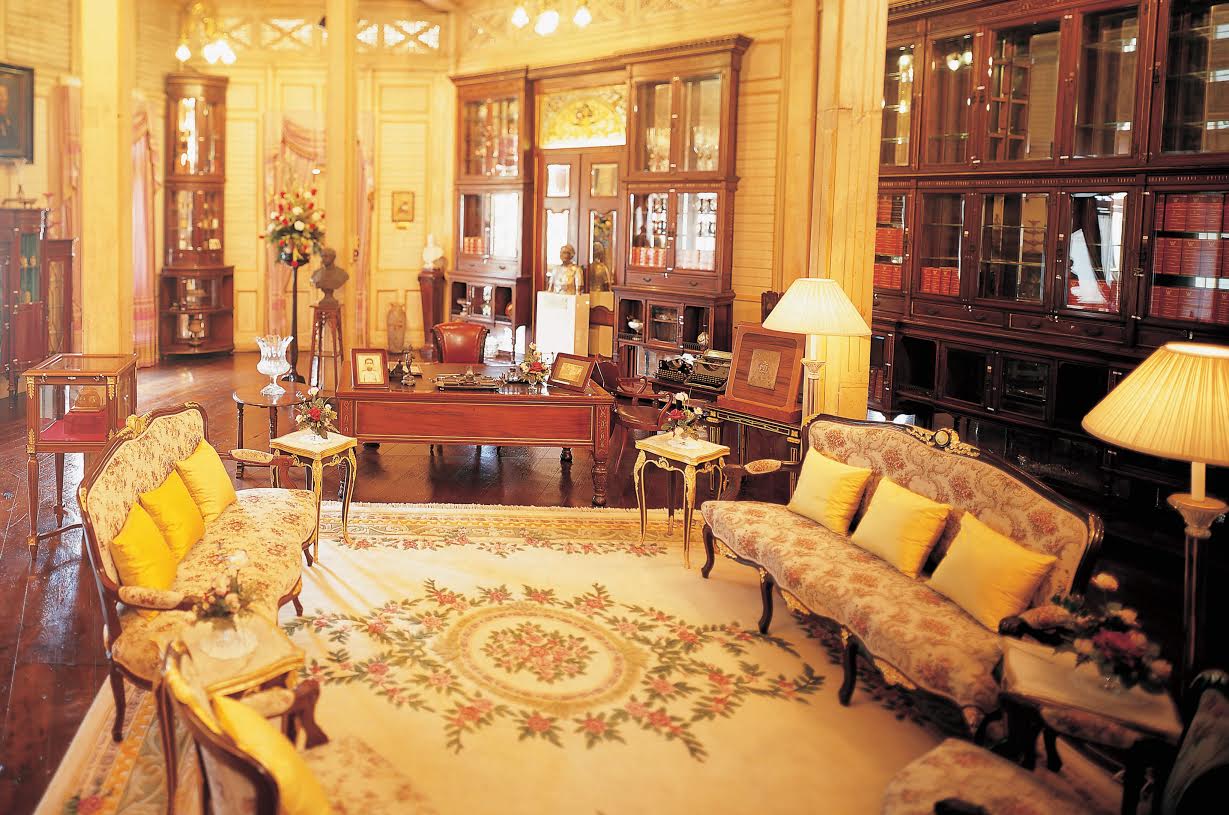 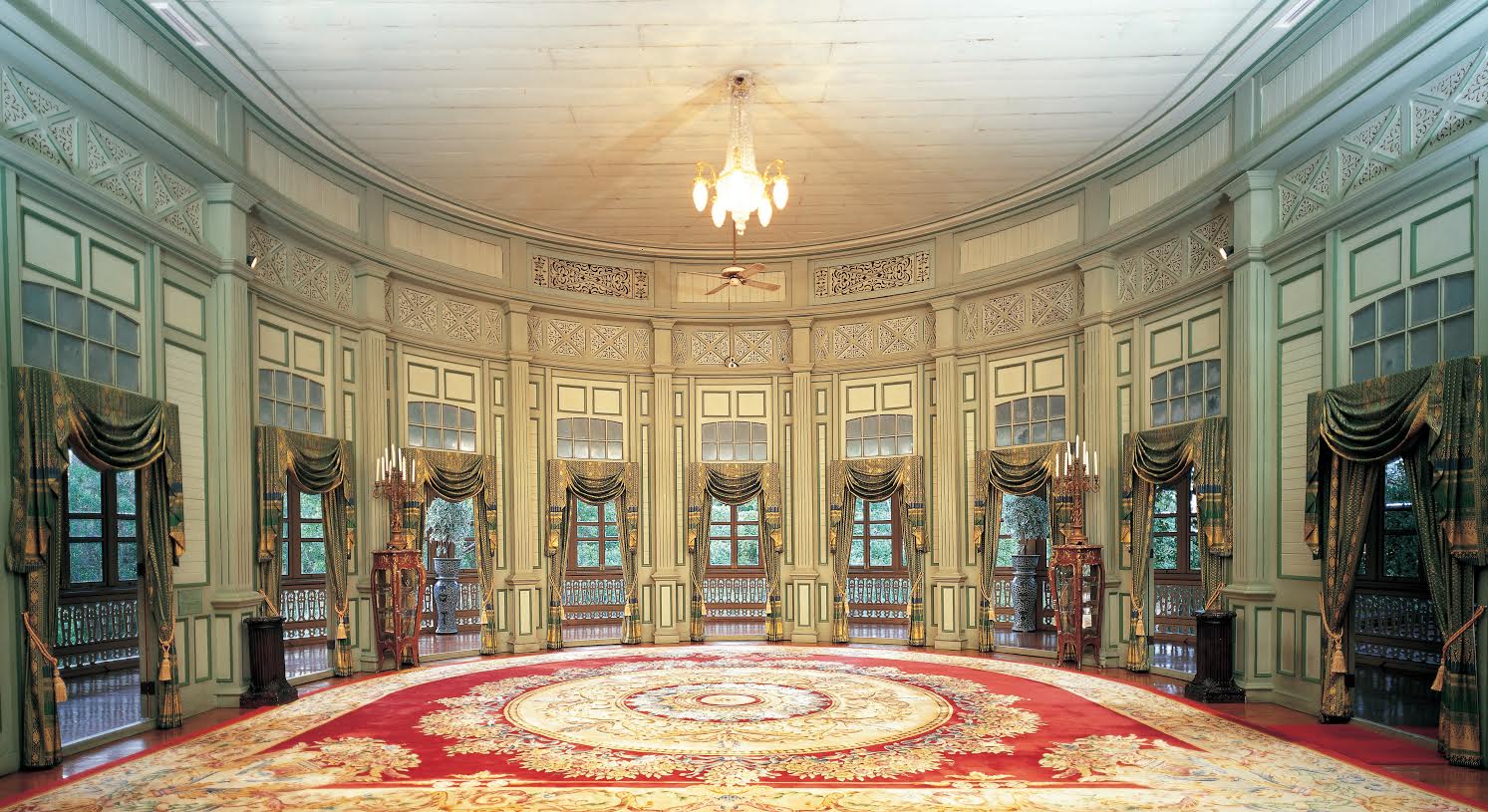 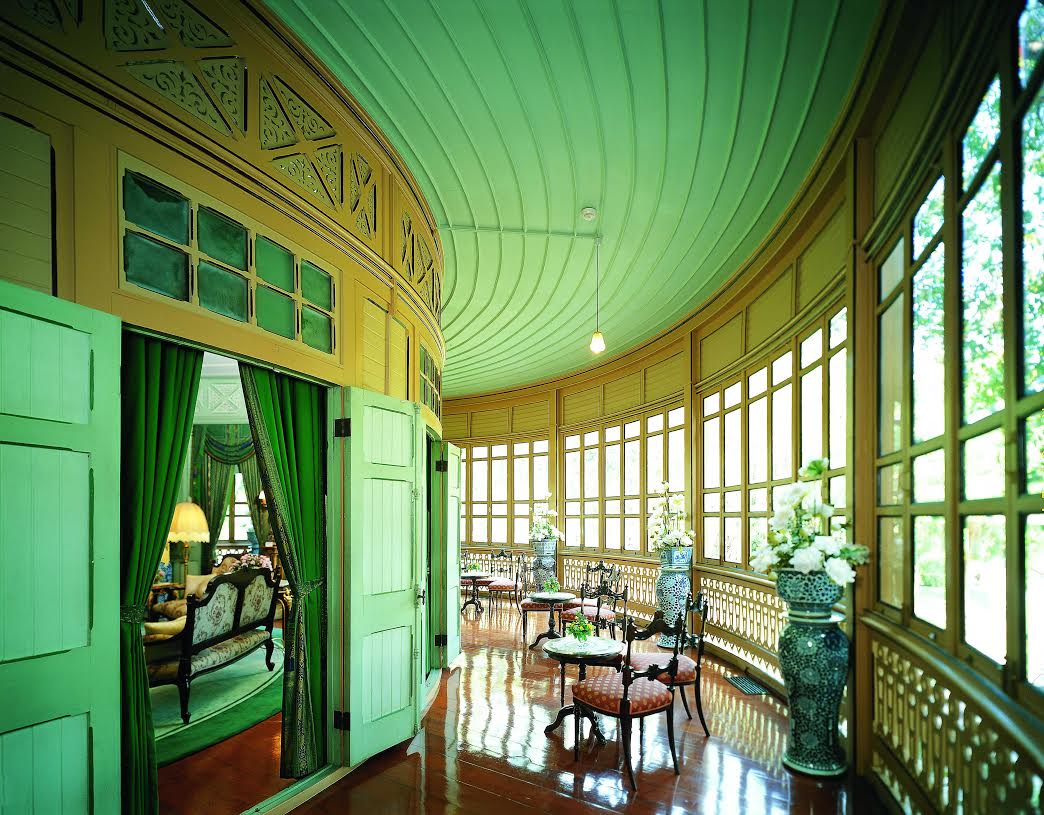 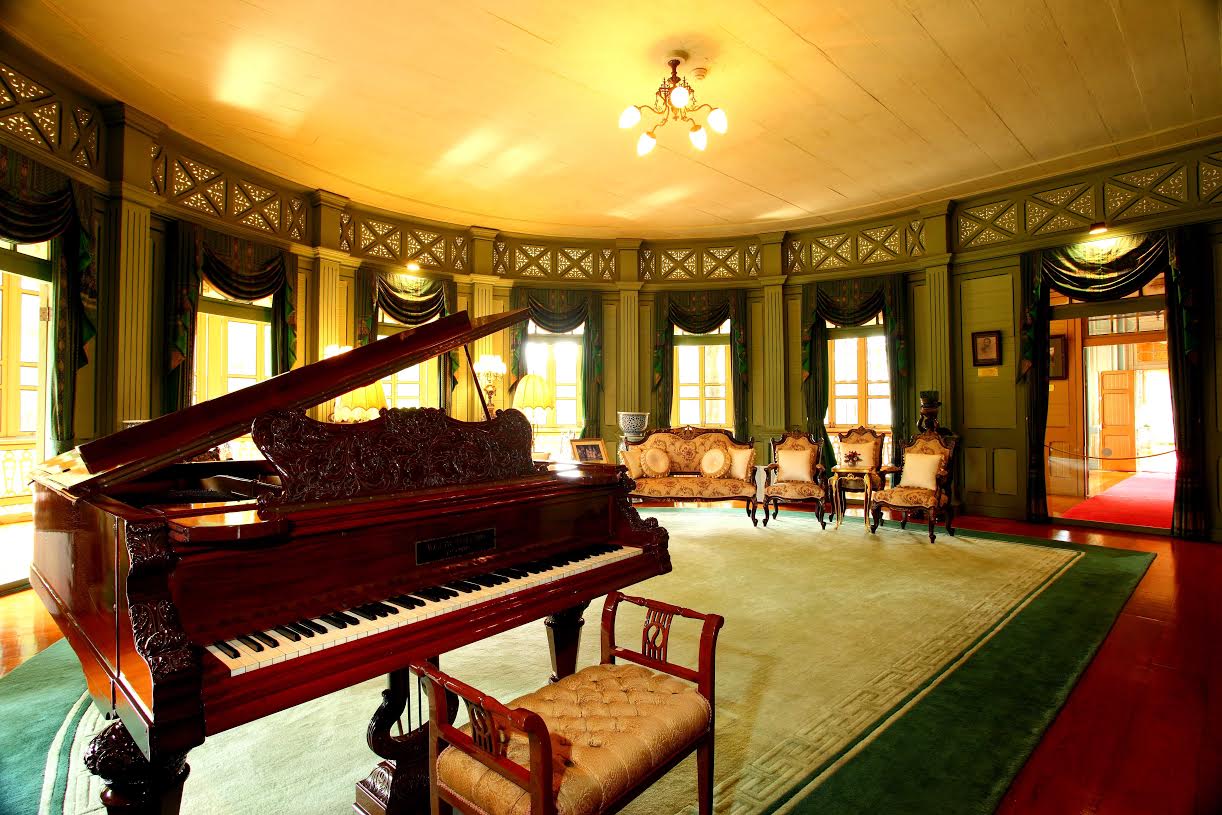 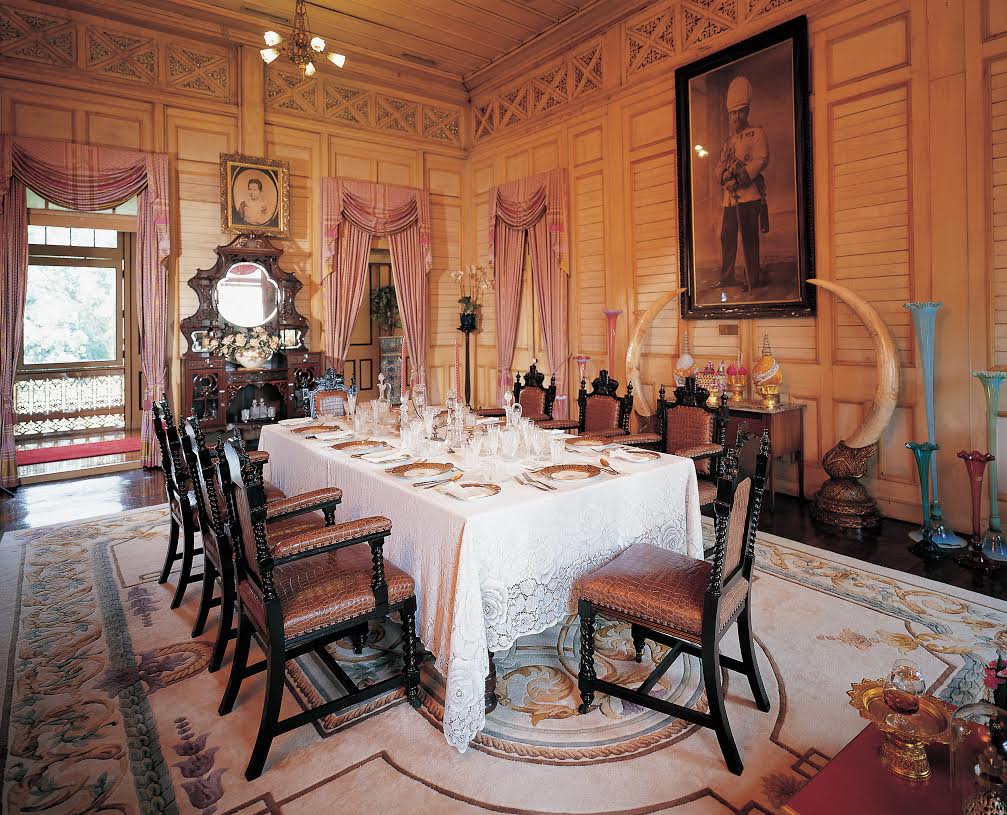 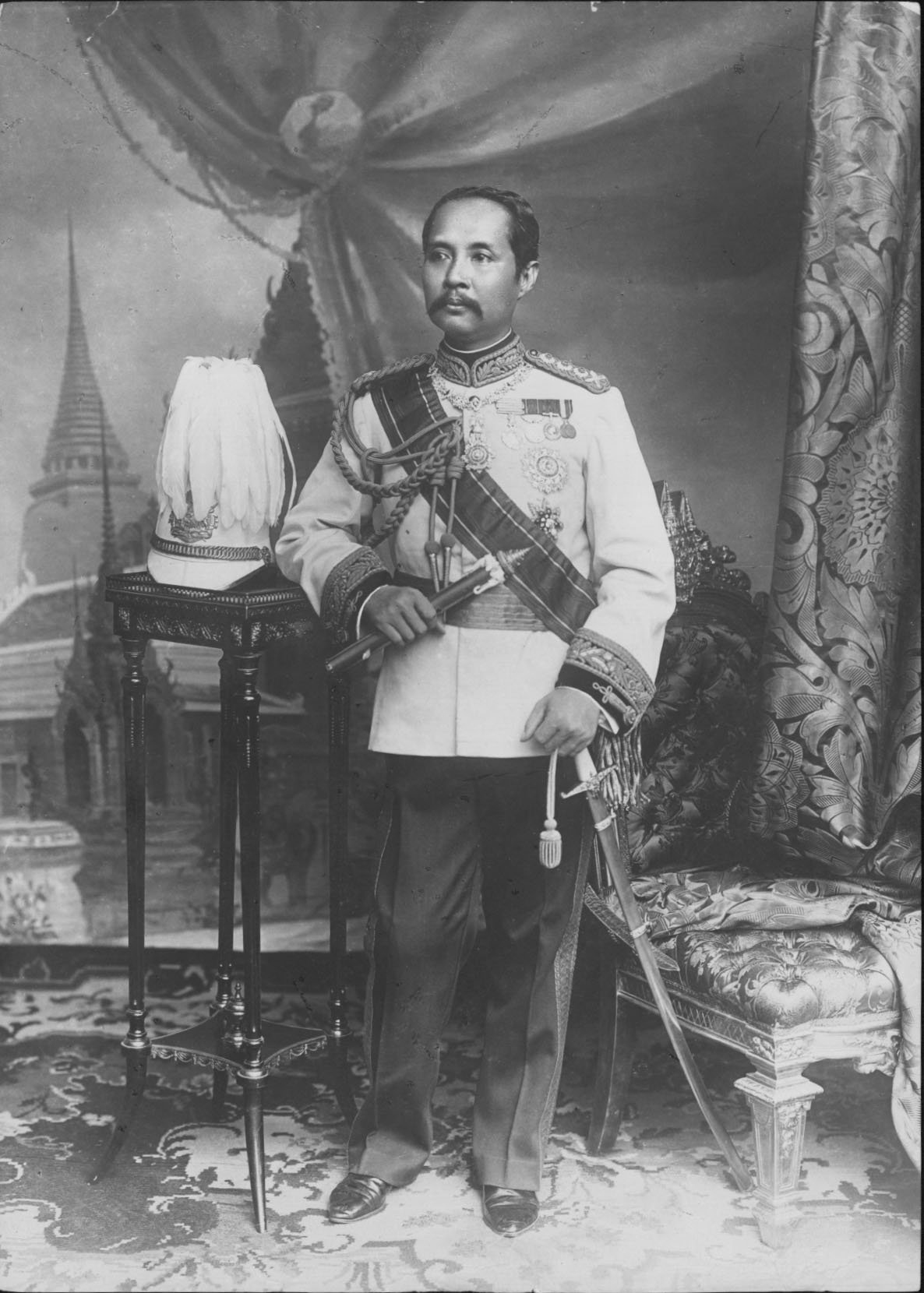